Summer in Europe is like no other around the world.

The sun sets late, everyone is out and about, and people have that proper summer vibe going.

With that said, there are of course a host of awesome festivals that each and every one of you MUST attend at least once in your lifetime.

Below are TEN festivals which should most definitely be on your bucket list!

San Fermin Running Of The Bulls

Consider yourself an adrenaline junkie? Think you could handle a few 600 pound bulls coming your way? Then this festival is for you!

Get in amongst the feisty locals, lots of sangria and probably the most dangerous festival of the lot.

The San Fermin Festival takes place in the middle of summer in the Northern Spanish town of Pamplona.

It’s definitely a festival which you will want to do once, and probably never again. The risk of running with the bulls is pretty big, but the feeling you get once completing your first run is purely exhilarating.

Also, the opening day of the festival is an official sangria fight. Twenty five thousand humans, all in one town square, soaking each other in the local, Spanish drink.

Don’t miss this one!

Battle Of The Oranges

The Battle Of The Oranges is a festival in the northern Italian town of Ivrea.

And as you guessed it, it’s a food fight involving oranges!

The core celebration is based on a locally famous Battle Of The Oranges that involves some thousands of local people from the town, divided into nine teams, who throw oranges at each other with considerable violence.

It takes place in February.

If you are already in Spain and have decided to do the San Fermin Festival, then you may as well head down to Valencia and join the famous tomato fight!

Walk the streets of the small town of Buñol, and enjoy one of the largest food fights on the planet.

Make sure to take a pair of swimming goggles with you, as you definitely don’t want to get any bits of tomatoes in your eyes!

Il Palio is a horse race which is held in July and August.

There is quite a lot of pride amongst the local jockeys, with losing not being an option.

Kings Day takes place towards the end of April each year, and marks the birth celebration of the famous king, Willem-Alexander.

It’s a combination of a lot of orange, a lot of beer and A LOT of crazy Dutch people.

If you enjoy having fun, then this is for you!

Traditionally this festival was held for the local people of Brockworth, England.

Nowadays people flock from far and wide to take part in this famous rolling of the cheese down a super steep hill.

The whole point of the race is to be first one to the bottom, whilst chasing the cheese.

Be warned, this is not for the faint hearted. Be sure your body is ready to take a beating!

Probably the strangest festival on the list, this one dates back to 1620.

Men dressed as The Devil run and jump over babies that have been born within the previous 12 months. Yes, you read that correctly.

Go spend a few days in this town, and then at least you get to tell your friends and family about attending a baby jumping festival!

Unless you have been living under a rock for the majority of your life, you would have heard of the Oktoberfest in Germany.

Munich hosts the biggest beer festival on the planet for a few weeks from mid / end of September going into October.

Get your lederhosen (men) and dirndl (females) out and enjoy the beer, food and music.

Tip: As the festival is always packed, be sure to pre book a table for yourself and friends. This will ensure you don’t have to wait in line to get a good seat in one of the beer tents.

Douai is situated in North France, and is home to Gayant the Giant.

Each year, for three days at the start of July, the Gayant family is carried through the town.

Another festival taking place in Spain. See a trend here?!

The festival is all about pouring wine on each other, and of course drinking it.

The day begins at 9am, with everyone carrying wine in any type of container. Thereafter, the fights begin, with everyone tossing red wine at each other.

Make sure to check out a few of these festivals at some point in your life. You will not regret it! 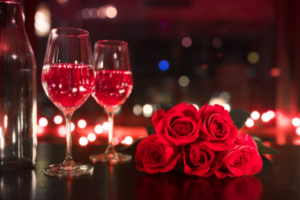 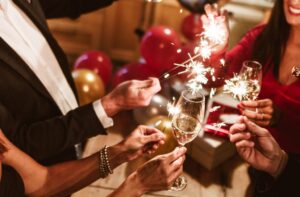 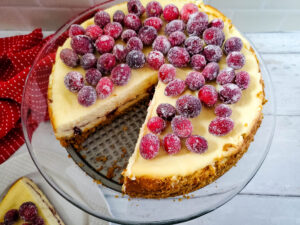 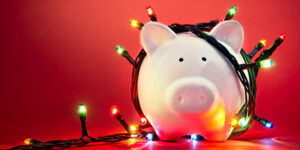