5 Reasons You Really Need To Visit Sicily This Year!

If you are planning a Europe trip anytime soon, then you would be crazy NOT to have the Italian region of Sicily on your itinerary.

With so much on offer, from places to see, things to do, food to eat and more, Sicily is becoming more and more popular amongst foreign tourists and backpackers.

And the best part about Sicily?

It’s all the way down south of Italy, which means the weather is better than mainland Italy, and the people have more of a laidback and chilled out way of going about their daily lives!

Why You Should Visit Sicily

So what exactly is Sicily?

Sicily is an island south of mainland Italy, with over 5 million in population. There are two main cities – Catania and Palermo, and the rest of the island is made up of beautiful towns, villages and smaller islands.

It is full of history and culture, and has played an important and large part in shaping Italy’s history.

It’s often overlooked by many visiting Italy, but it’s a hidden gem just waiting for you to go and take a look!

Below are five reasons you really have to visit Sicily sooner than later!

Sicilians and food are a marriage made in heaven.

Yes, this can pretty much be said about the ENTIRE Italy.

However, Sicilians have their own style of cooking, with them specialising in sweet stuff!

Breakfast usually consists of sweet food. And a lot of it!

Foods such as sweet ricotta or chocolate filled croissants are a usual breakfast, enjoyed with a hot cup of espresso.

Cannoli’s are also very famous around here, and you will be ordering a second one whilst still eating your first cannoli.

Some of the best sweet foods in Sicily include:

Not that big a fan of sweet food?

Then do not worry, you are covered!

Their special savoury foods include:

On top of all the above, Sicily produces some of the world’s best citrus fruits such as lemons and oranges! Don’t forget to try a few out!

Italian culture is something extremely unique compared to the rest of the world.

And Sicily is no different.

They are all about family, friends and coming together for at least one big meal a day (usually lunch).

On top of that, the people are warm and welcoming. The only problem may be that English is not very common in Sicily, so take your Italian dictionary with!

Reason #3: The Places To See

It’s difficult to simply write down a few places to see and expect you to be able to go about visiting these places one by one. Sicily is pretty big, and there is lots to see!

Below are some of the best places to go and see in Sicily.

Etna is one of the few remaining active volcanoes in the world.

When it’s not exploding with hot lava, you can go and visit the volcano. It’s a stunning experience, and in winter you can even ski or snowboard on it!

It’s located on the East side of Sicily, near the city of Catania.

If you plan on visiting Mount Etna, then you may as well go visit Taormina too as it is nearby.

This picture perfect town is situated on the Mediterranean Sea, with some of the most amazing clear blue waters around.

It is famous for having an ancient Greek-Roman theatre, which hosts various musical events throughout the year.

The Valley of the Temples is situated in Agrigento, which is on the Eastern side of Sicily.

It is a famous archaeological site, and has been included in the UNESCO World Heritage Site list since 1997.

The Aeolian Islands are simply amazing, and are found just off the coast of Sicily’s North side.

They are made up of 5 small islands, and one even has a volcano on it!

If you have time, make sure to add The Aeolian Islands to your bucket list!

If you want to experience the real Sicily, then take a car and drive around the countryside and visit a few of the smaller towns and villages.

This way you can really see the Sicilian way of life, and how they go about their daily lives.

Unfortunately the economy in Sicily is worse than in most parts of Italy. Many Sicilians, particularly the younger generation, head over to either mainland Italy or Malta to find better work.

This makes Sicily a bit more cheaper than anywhere else in Italy.

It is extremely affordable, particularly if you consider that it’s in Western Europe!

Prices for food, beer, wine, snacks etc won’t hurt you wallet too much!

Also, they have this thing where if you order a drink in a bar or restaurant, you get served a ton of snacks! Absolutely free!

If you look at a brief history of Sicily, then you will see it has been ruled by The Ancient Greeks, The Ancient Roman Empire and The Arabian Empire just to name a few.

This is clear in much of the architecture of the buildings, and creates a beautiful mix of previous cultures and their influences.

And in more recent history, Sicily has played a big part in Italy’s political struggles. With the famous Mafia always being part of every story being told!

If you plan on visiting Europe at anytime during the year, make sure you add Sicily to your bucket list!

It is a truly great island, and you will not regret it! 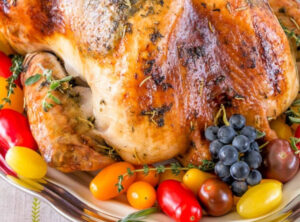 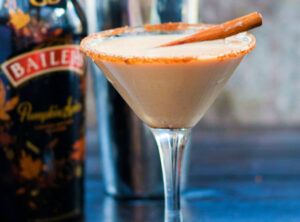 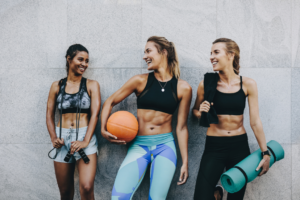 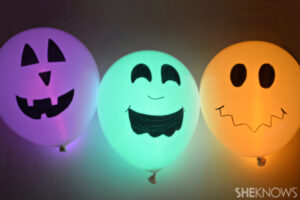