Need a break from the stove during summer? Then make sure to try out some of these delicious and easy summer crockpot recipes!

With summer slowly approaching, there’s no better time than now to stock up on a few great summer food recipe ideas.

Using a slow cooker at home is perfect for when you feel that you just never have enough time to put together an amazing family meal.

Slow cookers really do save you tons of time.

They allow you to plan ahead, and you’ll come home to a hearty meal waiting for you, with minimal effort!

These summer crockpot recipes are really light, delicious and easy to make.

They are the perfect food for those warmer days!

Simply throw all of your ingredients into your slow cooker and let it do all the hard work for you.

Found at The Recipe Rebel

Found at The Salty Marshmallow

Found at The Country Cook

Found at The Country Cook

Found at Oh My Veggies

Found at Together As Family

Found at Pinch Of Yum 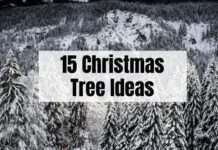 15 Magical Christmas Tree Ideas You Got To See 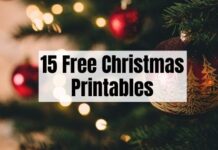 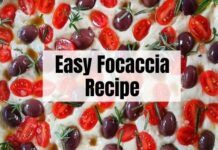 Easy Authentic Focaccia Recipe You Need To Be Making Today 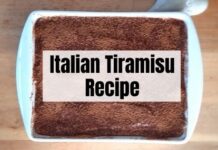 The Most Amazing Tiramisu Recipe You’ll Ever Make 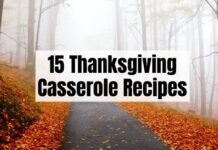 15 Thanksgiving Casserole Recipes Every Person Needs To Make This Year 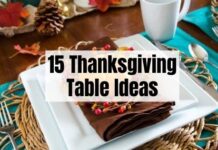 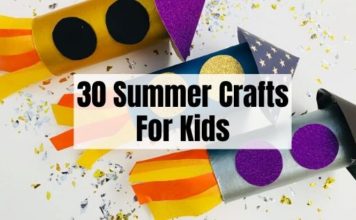 30 Of The Best Summer Crafts For Kids 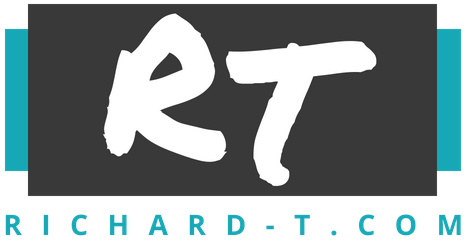 ABOUT US
Richard-t.com is modern lifestyle magazine blog giving you the latest tips and tricks on travel, health & fitness, money, lifestyle and much more.
Contact us: [email protected]
FOLLOW US
© All Rights Reserved | RT Lifestyle Magazine
621shares